14-Oct-2022: A new version of the adaptor is currently being made and will be available through Highway Entertainment very soon.

Below are some images of the new version of the Sega to ATX psu adapter. 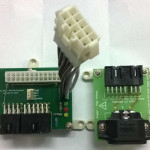 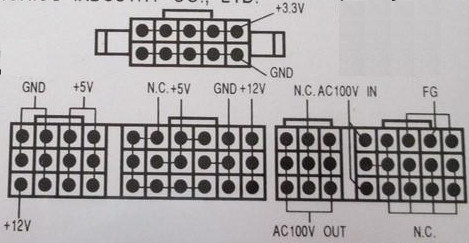 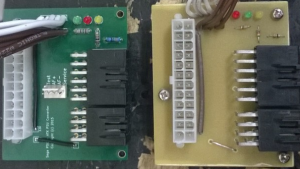 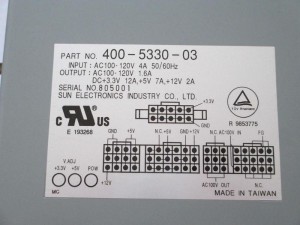 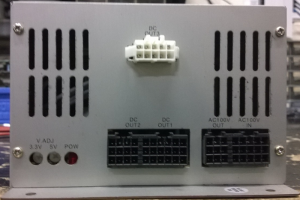 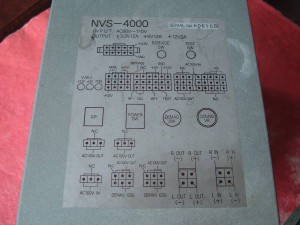 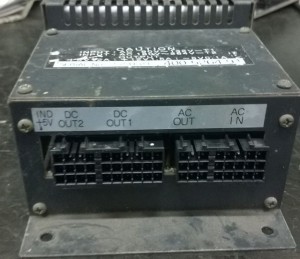 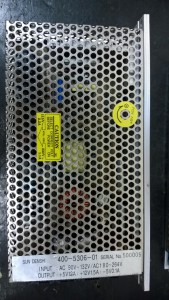 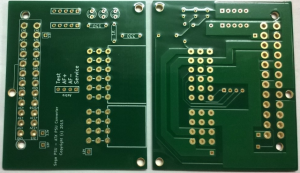 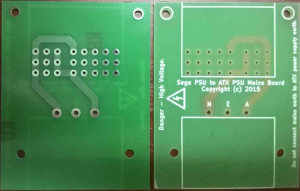 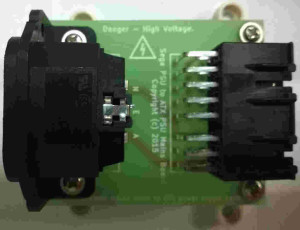 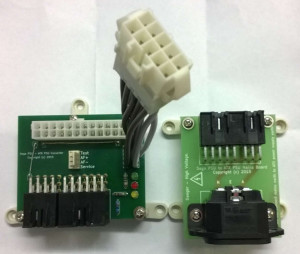 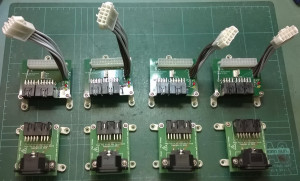 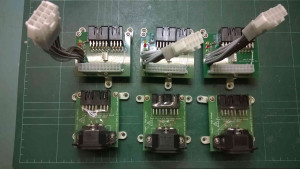 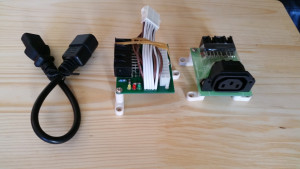 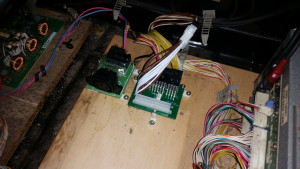 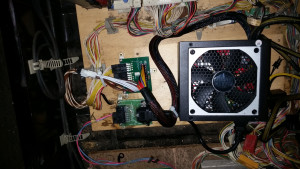 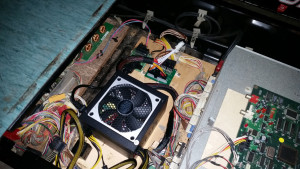